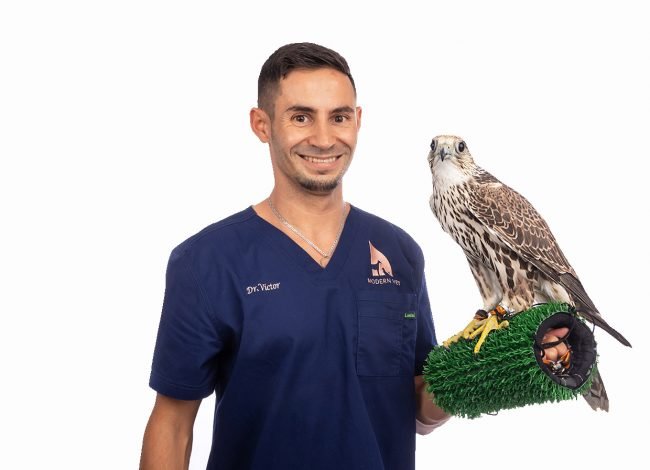 Dr. Victor Daniel Mateuta Sirbu was born on July 24, 1989 in Romania and developed an interest in socializing with animals throughout his childhood. He graduated as a Doctor of Veterinary Medicine (DVM) from the University of Agricultural Sciences and Veterinary Medicine of Timisoara in 2014. Subsequently, Dr. Victor participated in internship programs in Budapest, Hungary, and Vienna, Austria. He then enrolled in a PhD program where the subject focus was on falcons in the United Arab Emirates.

For the past 16 years, Dr. Victor practiced falconry, handling and conditioning different species of raptors in Europe and in the United Arab Emirates. He started his career as an assistant veterinarian in Abu Dhabi, at the wildlife division of HH Sheikh Sultan bin Zayed al Nahyan, where he continued to pursue his passion and interest in raptor medicine and wildlife. In the following four years Dr. Victor worked as a veterinarian at the distinguished Dubai Falcon Center where he provided top-notch medical care to ensure the well-being of the breeding collection of falcons. These falcons would ultimately compete with the U.A.E. team of racing falcons. In time, he would also compete in the falcon races, with his falcons qualifying in the top ten.

Working in the Middle East where falconry is both a sport and a deep rooted tradition, Dr. Victor takes every opportunity that is thrown his way to continue to practice and deepen his education in falconry. Throughout his professional career, Dr. Victor has proven to be a go-getter; he pioneered studies on raptors at the Timisoara Veterinary University in Romania and was published in several medical and falconry journals. His most recent accomplishment was his contribution to The Falcon Hub, one of the newest and most controversial projects focusing on falconry in the Middle East. He has also worked as a consultant for various falcon collections in the Middle East. 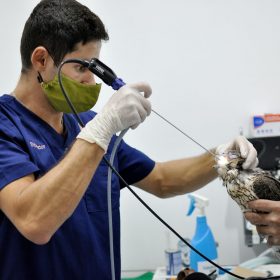 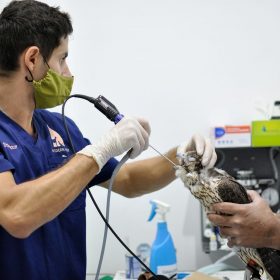 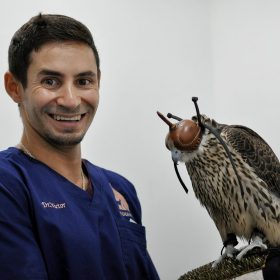 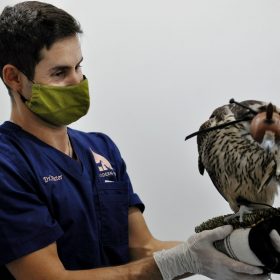 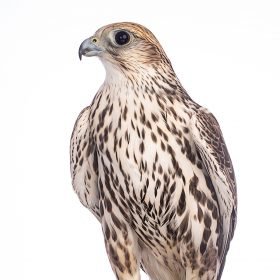 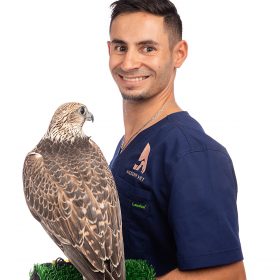 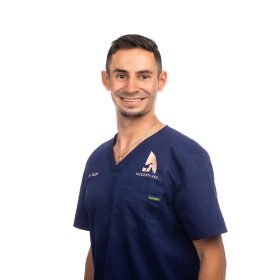 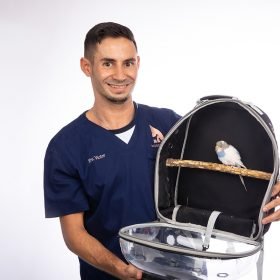 I have nothing but good things to say about this place and their staff. They have always treated my pets with love and have given them the best attention
- Mely Urresti
Modern Vet have been amazing looking after my rescue cat, and all the staff and very attentive and friendly. Would happily recommend MVC to anyone.
- Bob Bhowmik
THE ONLY MULTI-SPECIALTY 24 HOUR HOSPITAL IN THE UAE! Book now