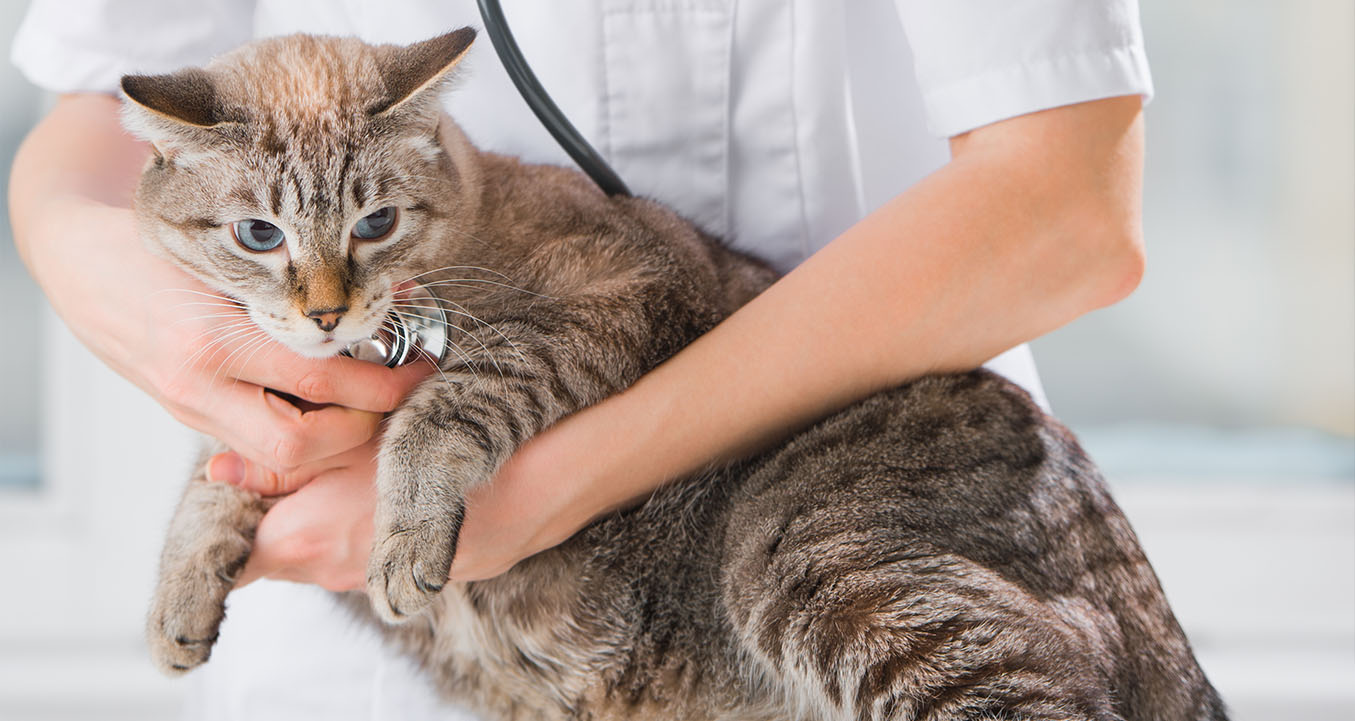 Cats are one of the most popular pets in the world. They are easy to care for, have a low cost of ownership, and you get lots of affection from your cat in return. However, cats can be expensive if you don’t spay or neuter them. One way that animal shelters and rescue groups help with this expense is by offering reduced-cost spay/neuter options for people who adopt their kittens or cats from them.

What is cat spaying/Neutering?

Spaying and neutering are procedures performed on cats to prevent them from being pregnant. Spaying means removing the female reproductive organs, including ovaries and uterus, while neutering means removing both testicles (male) or just one testicle (female). The procedure is done by a veterinarian who will also give you information about what happens during surgery.

Why Spay/neuter a cat?

When to neuter a cat?

Neutering a cat is a good idea if you want to prevent unwanted litters, prevent cat spraying, prevent aggression and reduce the chance that your cat will be obese. Neutering also helps keep your pet from developing diabetes or hyperthyroidism (an overactive thyroid). If you’re thinking about spaying or neutering your cat, make sure you do it at least six months after she is born so that her hormones aren’t affected by pregnancy hormones.

What are male cat neutering side effects?

The most common side effects are pain, swelling, and lethargy. Your cat may be grumpy or irritable due to the pain medications he’s taking to control his discomfort. If your cat has a urinary tract infection (UTI), there could be mild bleeding from his penis area and other symptoms like fever and lethargy.

If you’re worried about what kind of side effects you’ll see after spaying/neutering your male cat, here are some things to consider:

What are the Indications of neutering a cat?

Indications for neutering include:

What are the contraindications of neutering a cat?

How long is my cat going to stay in the hospital?

Some hospitals prefer to keep surgical patients overnight so they can rest in an appropriately confined environment; some vets believe this initial night of confinement aids in incision healing. Some hospitals and most spay clinics will release the cat on the same day as surgery so that she can be monitored at home in case of complications. Either approach is permissible and primarily depends on the preference and philosophy of the physician responsible for determining policy.

Will her personality be affected by spaying?

At least half the year, the female cat’s reproductive system is inactive (cats only cycle seasonally, primarily in the spring and summer). This indicates that she acts spayed most of the time, and no personality change should be seen. However, it is essential to recognize that a cycling cat can be incredibly affectionate. This fun and flirty behavior will cease after spaying.

When is it too late to neuter a cat?

It’s usually best to get a cat spayed or neutered as soon as possible. But, there are some cases where it may be too late. If you have an older cat who has lost weight and is in good health but still shows signs of heat (when female cats are most likely to become pregnant), then it might be best to wait until her heat cycle has passed before having her spayed or neutered.

How long after neutering does behavior change, cat?

Many factors can affect your cat’s behavior. Some cats will be more mellow after neutering, while others may be more active and vocal.

It’s important to note that not all cats change in these ways after surgery; some remain the same as before their operation.

How long does it take to recover from neutering a cat?

Cats usually return to normal within a few days and can be ready for play again by the end of the first week. They may be sore for a few days, but they’ll be fine once they heal.

Cats will also likely become more affectionate and playful after neutering or spaying, so you must take your cat in as soon as possible if you want them to return to its normal behavior!

If your cat has been neutered, it may also become less aggressive towards other animals (including other cats). This can help reduce territorial disputes between domestic pets who live together under one roof—and even help prevent some types of dog aggression against humans!

Does neutering a cat calm them down?

Neutering a cat does not calm them down. Neutering can make your cat more affectionate and friendly towards strangers. It also makes them less likely to mark their territory – a behavior usually associated with fear or anxiety about people (they might be trying to protect themselves).

This isn’t to say that all neutered cats are calmer than unneutered ones – there are still plenty of cats who have been fixed in the past, showing signs of aggression when they’re around other animals or humans! But on average, it seems like neutering helps calm some behaviors down.