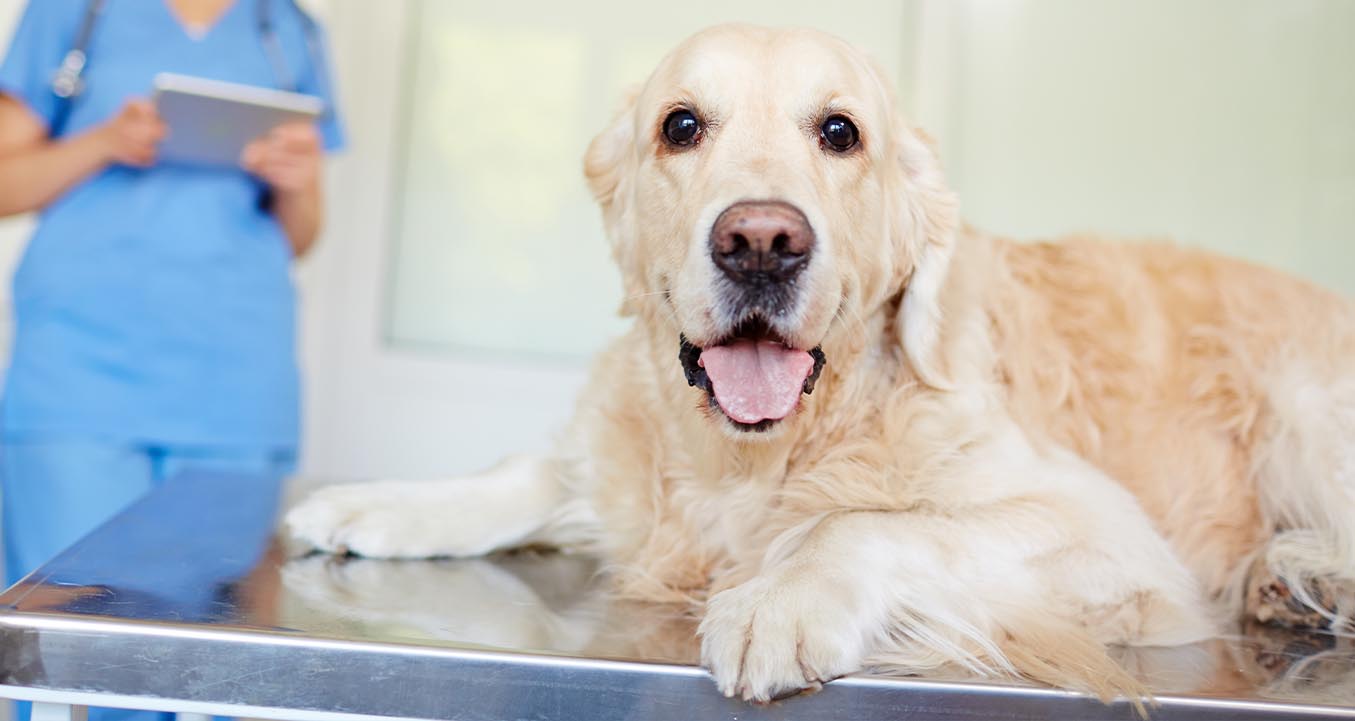 Spaying and neutering is a big decision for your dog, so it’s essential to do your research. Whether to spay or neuter depends on several factors, including the type of dog you have, how long they’ve been around (and how much they weigh), and their personality.

What is dog Spaying/Neutering?

Spaying and neutering are surgeries that prevent unwanted puppies. Spaying is the removal of the ovaries and uterus, while neutering is when your dog’s testicles are removed. These procedures are also called sterilization.

Spaying and neutering are generally considered reversible, meaning that if you want to have more puppies in the future, there’s no need for further surgery (unless a complication crops up).

Why Spay/neuter a dog?

Spaying and neutering your dog is the best way to control its overpopulation. It can also reduce the risk of certain cancers, infections, and aggression in dogs.

Spaying/neutering your dog can help reduce roaming behavior because it prevents unwanted litters from being born or puppies from being born. This will prevent unwanted situations where dogs may be left alone for long periods or strays from running away from owners who do not know how to handle them properly.

What will happen when my dog is neutered?

When your dog is neutered, it will likely be calmer and more relaxed. This is because the testicles are removed, so there’s no longer any pressure on the body to produce testosterone. As a result of this change in hormone levels, your dog may also become more affectionate towards you—this is especially true if you’ve got another dog that’s been neutered at the same time as yours!

Neutered dogs aren’t aggressive toward humans or other animals (like cats). They’re less likely than intact dogs to mark their territory with urine/scent glands or fight with other dogs over ownership rights over houses and gardens

How soon can I walk my dog after the neutering?

After your dog has been neutered, it should be able to walk normally within a few hours. If your pet has had any medical issues or is elderly, you may need to keep them from exercising for up to two weeks after surgery.

The most common signs of recovery are increased appetite and drinking more water than usual. Your pet may also start playing with toys more frequently than normal; this could indicate that they are feeling better!

What are the Indications of neutering a dog?

Neutering your dog will prevent him from becoming pregnant, an essential consideration for all pet owners. The procedure also prevents testicular cancer and prostate disease in later life. It can reduce aggression, dominance, and the risk of some hernias (see below).

Neutering reduces the size of certain tumors that grow on the prostate gland, including those associated with perianal adenocarcinoma (cancerous growths) or prostatic hyperplasia (an enlargement caused by hormonal changes). In addition to preventing these problems, neutering may reduce the risk of developing anorectal malformations like cryptorchidism (undescended testicles) or hypospadias (malformed penis), which are associated with urinary tract infections

What are the contraindications of neutering a dog?

Will neutering change my dog’s personality?

You may be concerned that neutering will change your dog’s personality. That’s normal, but it’s also not true! Neutering does not make a dog more aggressive or less affectionate; neutered dogs can be just as protective of their families as intact ones. And it doesn’t mean that your pet will become lazy; instead, he’ll likely be less interested in running around outside and more focused on staying close to home when you’re not there (and vice versa).

When is the best time to have my dog Spayed/Neutered?

The best time for neutering or spaying your dog is between 6 and 8 months. If you wait until later than that, your pet will have more trouble recovering from surgery, and the risk of complications like infection or anesthetic complications increases.

How long the animal lives after castration?

The lifespan of a dog is between 10 and 15 years, so it’s essential to keep your pet healthy. You can help by spaying or neutering your pet before it reaches sexual maturity.

Will neutering stop my dog humping?

Neutering your dog will not stop him from humping. Humping is a normal behavior in some dogs, and the frequency of that behavior may be reduced after neutering. However, it’s also possible that neutering could make the intensity of your dog’s humping worse—if he doesn’t feel safe enough to stop when you’re around him, then he might try harder to make a point.

Neutering also won’t stop them from marking territory: there are many reasons why dogs keep their territory (to show off their scent glands), but they don’t always do this by rubbing against objects like trees or bushes with their rear ends!

How much to spay a dog?

Many factors determine the cost of neutering or spaying your dog. The price depends on your dog’s size, age, and other factors such as location and whether you’re getting them done at an animal hospital or a veterinarian’s office. The average charge for sterilizing one animal varies from $50 to $200, depending on where you live and how far away from home you go to get this done.