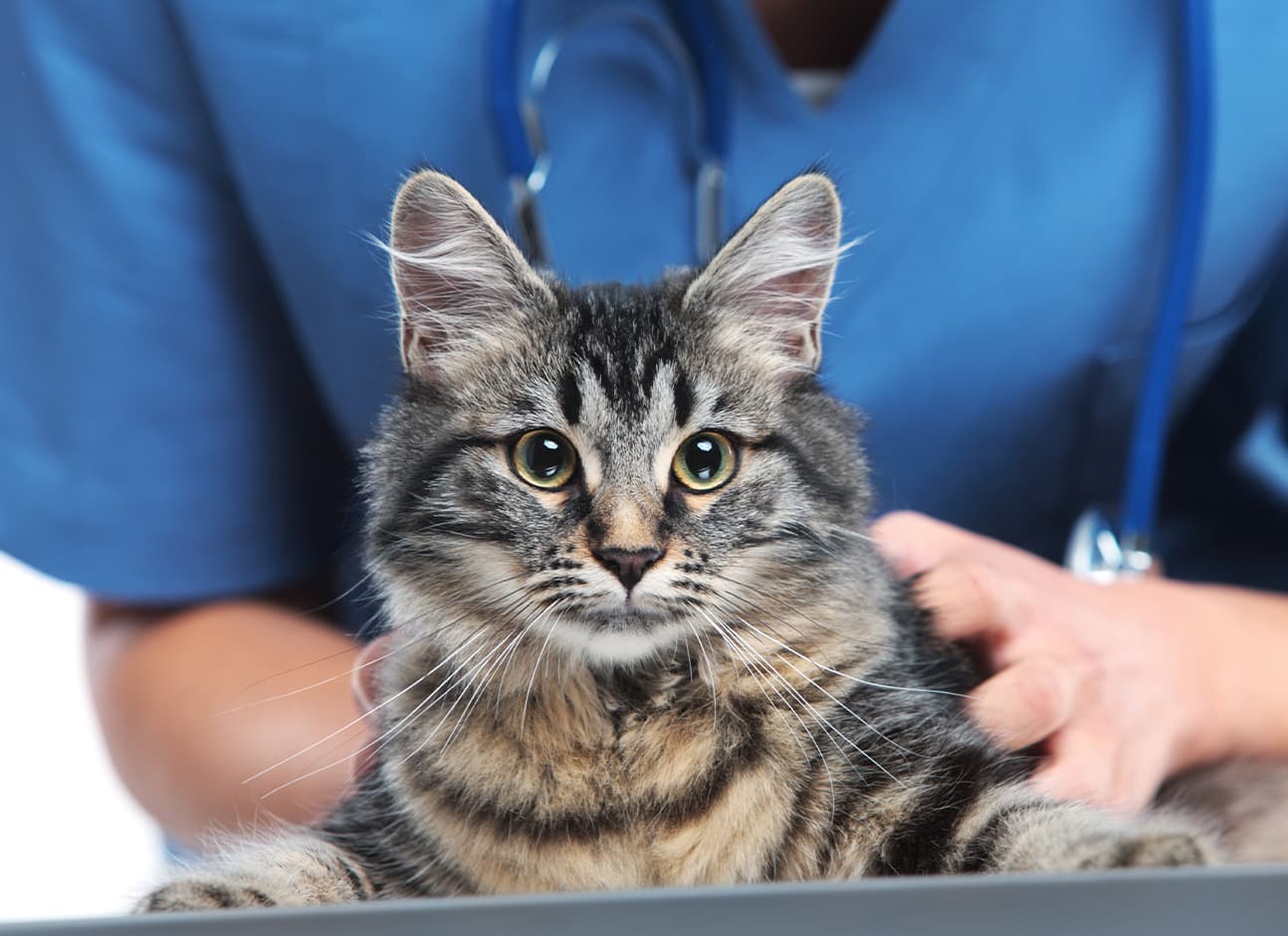 Feline Immunodeficiency Virus (FIV) is a viral infection that affects only cats. An uncommon condition in cats, it results in a comparatively weaker immune system. A very small group of cats exhibit physical symptoms of the infection which means that a majority of cat owners miss the signs of FIV in their pets.

Cats contract the infection from other infected cats. It is usually transmitted through saliva. This means that when an infected cat bites another, they have most likely infected the latter. For this reason, it is important to have your pet tested for FIV about two months after getting bitten by another cat. Cats also become infected when they come into contact with the other bodily fluids of an infected cat like blood. Blood tests are run to confirm a diagnosis of FIV in your cat. The ELISA test (enzyme linked immunosorbent assay) is the most common test used to screen cats for FIV. A positive test indicates that the cat’s body has produced antibodies in response to the virus.

No cat has been known to recover from FIV as once infected, they will remain infected till death. However, many cats go on to lead a long and happy life, with infected cats having similar life spans as non-infected cats. There is a non-core vaccine available for FIV, however, not all cats have to take it as it can also interfere with the testing process. It is also important to remember that while FIV is the feline correspondent of HIV, it is not the same as feline AIDS and will not affect human beings. Due to the weakening of their immune system, your cat may be susceptible to other illnesses as well. If your pet develops oral / ocular inflammation, neurological disorders, bone marrow failure, and / or any other disease or infection linked to FIV, they must be tested for the virus without fail.

However, there are a few steps you can take to prevent your cat from getting FIV. Separating FIV-positive cats from uninfected cats, regularly having your pet(s) for the infection, and neutering male cats to inhibit biting behaviour are some ways to prevent FIV. Additionally, keeping your cat indoors irrespective of whether or not they have been infected, will reduce the possibility of the contraction and spread of the virus. Your veterinarian can better advise and educate you on the possibility and prevention of FIV in your cat.