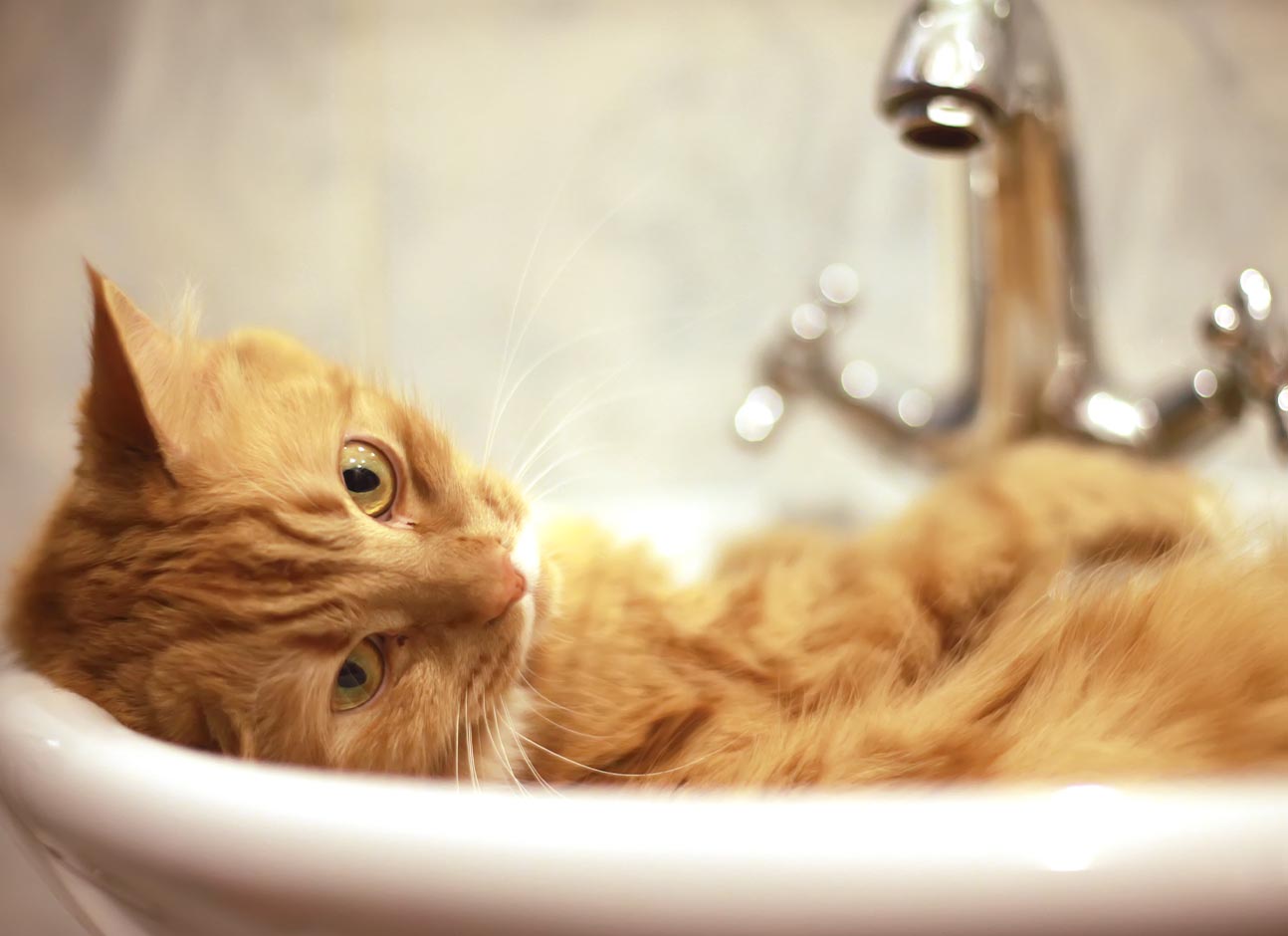 How often should you bathe a cat?

Cats are cute and cuddly, but they can also be smelly. If you love your cat, it’s important to take care of their hygiene. Whether your kitty likes baths or not, there are a few reasons why you might want to bathe them.
Is it bad to bathe a cat too often?
You may wonder, is it bad to bathe a cat too often? The short answer is no. Cats are clean animals and will groom themselves if they get dirty enough. If you bathe your cat too often, it can dry out its skin and irritate or even make them nervous.
Suppose you have multiple cats at home who need regular baths but don’t enjoy being washed by humans because they’re afraid of water (which most cats are). In that case, there’s no reason they shouldn’t get their paws wet every once in a while—make sure that any soap used doesn’t contain harsh chemicals like sodium laurel sulfate or sodium lauryl ether sulfate, which can irritate sensitive paws!
How often should you bathe a kitten?
Kittens should be bathed at least once a week. Use a gentle shampoo and warm water, and be careful not to get water in their ears or eyes. Dry them thoroughly afterward with a soft towel or just by patting them dry—you don’t want to irritate their fur any more than necessary!
Do cats need to be bathed?
Baths are a great way to keep your cat clean and healthy. Cats are very clean animals, so they don’t need to be bathed as often as dogs do.
However, if you have a particularly messy cat who likes to get into “trouble” or if you’re feeling generous (or both), then give them their weekly bath!
Reasons To Bathe Your Cat
Bathing your cat is a great way to keep them healthy and happy. There are so many reasons why you should bathe your cat, but here are just some of them:
• They were cleaning out dirt, dander, and other debris. The skin on a cat’s head is very sensitive, so it can get irritated easily by bacteria or parasites if they aren’t cleaned regularly. Bathing helps remove these irritants from the skin and promotes good health.
• They are getting rid of fleas and ticks. Fleas can cause serious issues for cats and their owners (and vice versa). You’ll want to ensure that you remove flea eggs from your house before taking another step toward keeping your kitty clean! Ticks also pose a risk for both pets and humans—so it’s important not only for safety reasons but also because these parasites can transmit diseases like Lyme disease through bites from infected hosts such as deer ticks!
How do cats clean themselves?
Cats clean themselves by licking their fur. They have a special enzyme in their saliva that breaks down dirt and grime so they can easily remove it. Cats also use their tongues to clean themselves. However, they tend to do this when they want attention rather than just out of necessity—it’s not uncommon for cats to lick themselves while falling asleep or after getting into something unpleasant (like spilled cat food).
Cats have scent glands on their paws and cheeks that rub against objects to mark territory or communicate with other members of the household’s feline population.
Conclusion
In the end, you should know that it’s fine to bathe your cat as often as they need. Some cats are naturally clean and don’t require any cleaning, while others have short hair and don’t get dirty very often. You can also consider taking them outside daily for fresh air if their hair falls out easily.