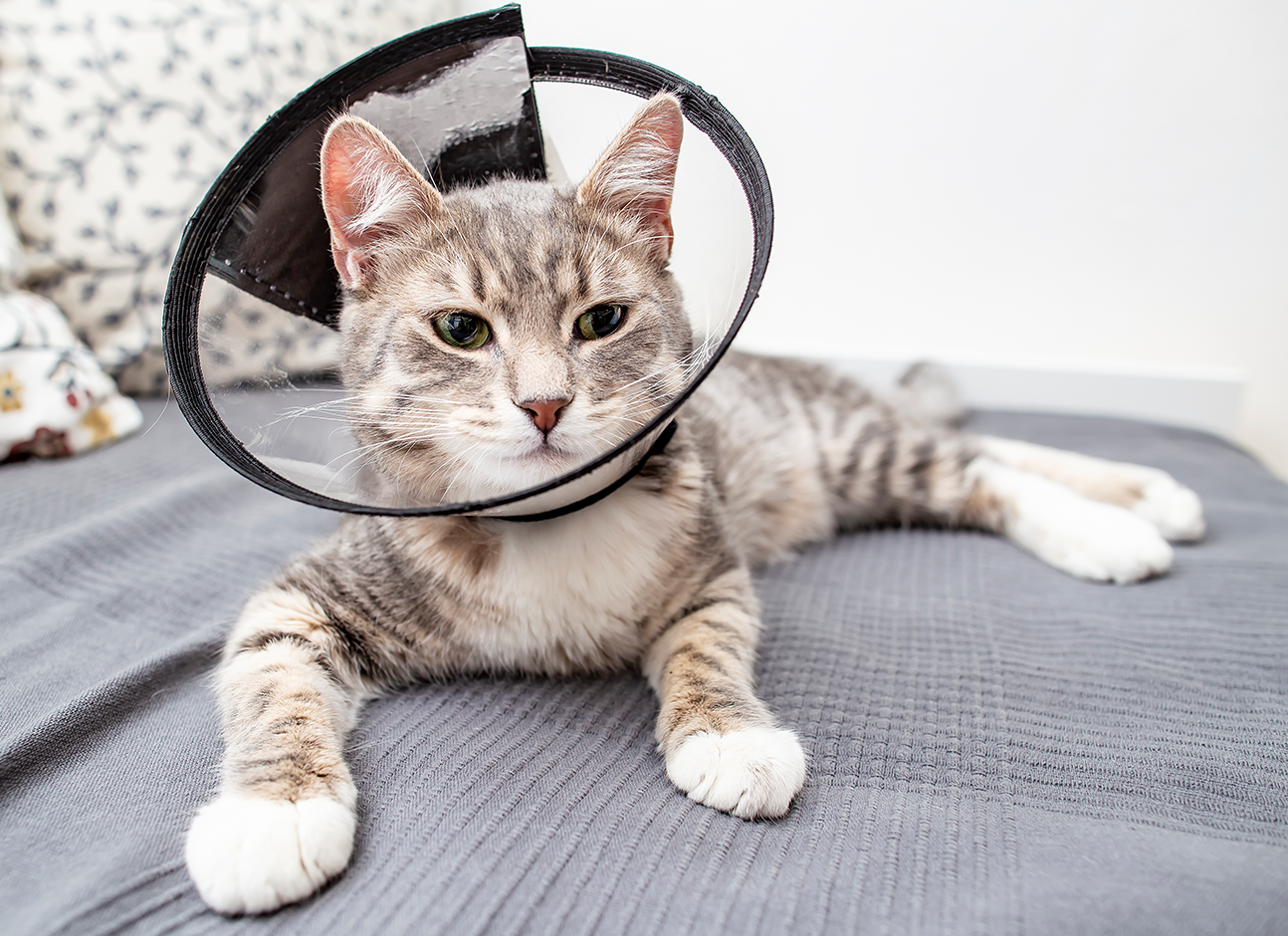 Can a neutered male cat still get a female pregnant?

The answer is yes if you are wondering if a neutered male cat can still get a female pregnant. Even though neutering sterilizes your male cat, he may still be able to impregnate a female cat for a few weeks after surgery due to leftover hormones and sperm. Learn how your female cat can become pregnant by a neutered male and how to prevent this by reading on.
How could a neutered cat still impregnate a female cat?
Residual sperm
You may presume that your neutered cat cannot impregnate females; unfortunately, sterilization does not occur immediately. Even when the testicles that produce sperm have been removed, there may remain sperm in the vas deferens (the tubes that transport sperm to the urethra).
This is particularly true for sexually active cats at the time of castration. Sperm from the most recent ejaculation may remain viable in the vaginal tract for up to six weeks.
Rarely, if your male cat comes into contact with an unsterilized female, he may be able to impregnate her with the residual sperm in his genital canal.
Persistent hormones
Testosterone is the primary reproductive hormone in male cats. Once the testes are removed, this sex hormone decreases considerably. However, similar to sperm, these hormones can remain in the system of a sexually mature cat for weeks following surgery.
The combination of residual hormones and sperm in the vas deferens can result in your cat’s females becoming pregnant in the weeks immediately following the treatment.
Persistent display of dominance
You could be concerned about your cat’s remaining sexual behaviors. When your male cat mounts your female, this action is not always sexually motivated. Some cats will hum when excited or playing. Additionally, cats utilize humming to assert dominance over their peers. This is typically not caused for alarm.
It is pretty unlikely that a successfully neutered male might conceive your female cat if sufficient time has passed since the operation. However, if the neutering was performed recently, mounting can result in your cat becoming pregnant.
Will a neutered male cat still try to mate?
A neutered male cat will still have the urge to mate, but he won’t be able to do so. The hormone that makes him want to mate is called testosterone, and the testicles of a male cat produce it. It’s also found in human males and other animals, including dogs and horses.
For a neutered male animal (or human) to reproduce correctly, it needs at least one intact pair of testicles; otherwise, no eggs are produced, or sperm can fertilize them. In some cases where this hasn’t been done yet (for example, if neutering surgery has already taken place), there may still be some leftover hormones left behind, which cause problems later on down the road when trying again later on down their lives!
Can a neutered male cat still spray
Absolutely. Neutering does not mean your cat will never spray again or even that he will be less likely to spray than an intact male in the same situation. It just means that because of the surgery and subsequent hormone changes, he is more likely to be able to control his urges and avoid spraying as often or as much as an intact individual would.
Conclusion
A neutered cat no longer threatens the female cat’s reproductive system. However, this does not mean that the male cat will stop trying to mate with females in the future. Because of their natural, instinctual drive for breeding, neutered cats are just as likely to continue trying to get pregnant without success (as well as other behaviors) when they reach puberty again.