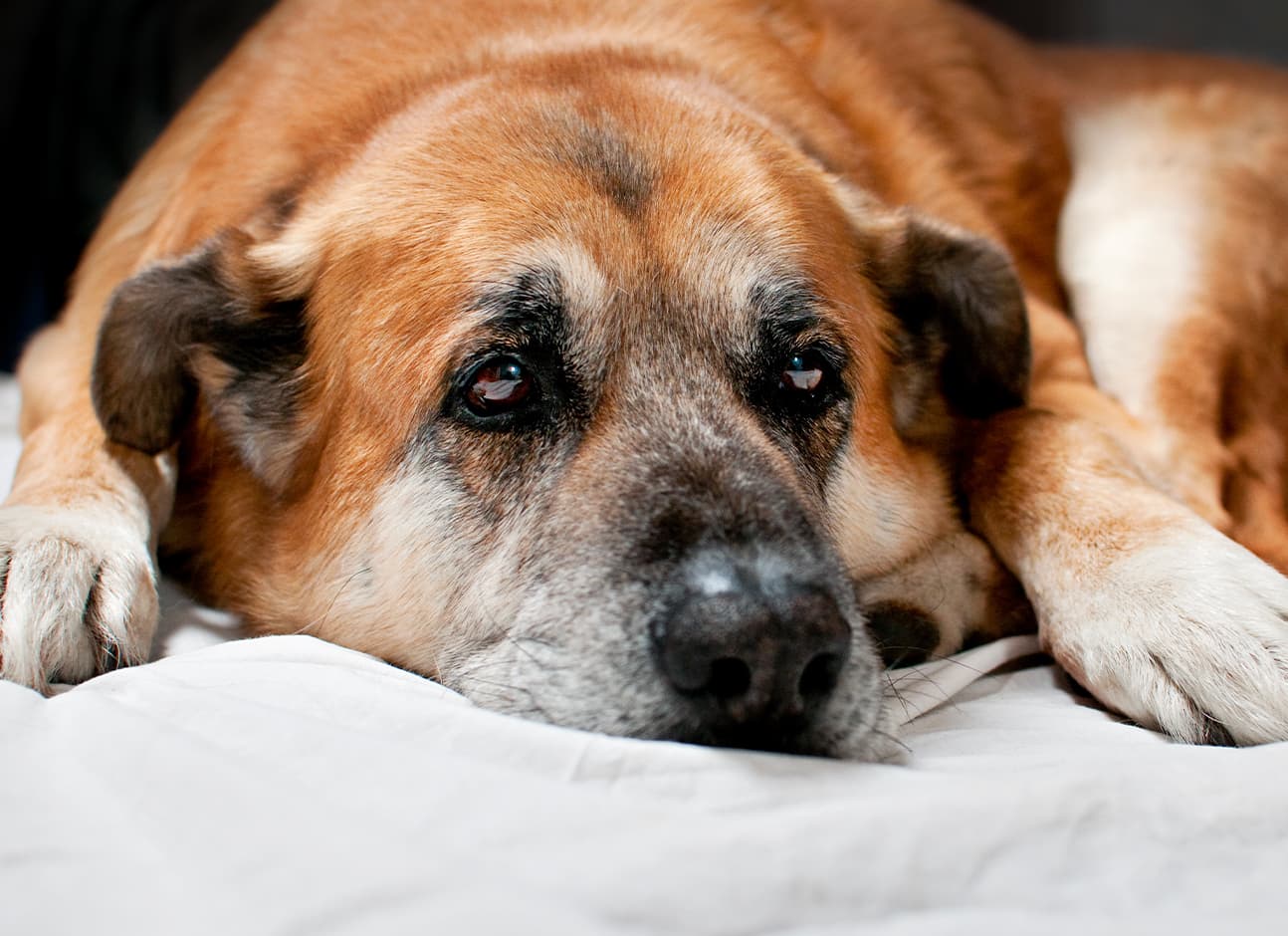 Cushing’s disease (CD) is a condition affecting the adrenal glands which causes them to secrete certain hormones in excess. Found mainly among older dogs, it is usually the result of a tumor in the pituitary gland which is known as the ‘master gland’ since it controls a majority of the endocrine glands. Certain dog breeds including Boston Terrier, Poodle, Beagle, Boxer, and Dachshund are at a greater risk of developing Cushing’s disease.

In the event of a possible case of canine Cushing’s disease, your dog may show symptoms such as excessive thirst, pressing need to urinate outside at nighttime, lethargy, and increased food consumption. In addition to hair loss, thinning and lesions of skin, affected dogs may also develop a bloated stomach due to the increased deposition of fat in the organs present in the abdominal region, which eventually grow heavier.

Diagnosis and treatment for canine Cushing’s disease are complex and can be quite expensive. One of the diagnostic methods include the adrenocorticotropic hormone (ACTH) stimulation test. This test involves a collection of blood sample following which, the veterinarian administers an ACTH injection. After this, your pet’s blood is tested for the second time. If the blood cortisol levels are high and continue to climb, it is indicative of Cushing’s disease.

Treatment for Cushing’s disease depends on where the tumor is located in the body. Although pituitary gland tumors in humans are surgically removed, it is treated using medication in dogs. Treatment decreases the intensity of symptoms with a drop in the amount of water consumption. Since CD usually affects older dogs, it is mistaken as a fatal illness. Many of the affected dogs die from unrelated causes brought on by age. You can ask your veterinarian more about Cushing’s disease and the possible care and intervention options for your canine friend.