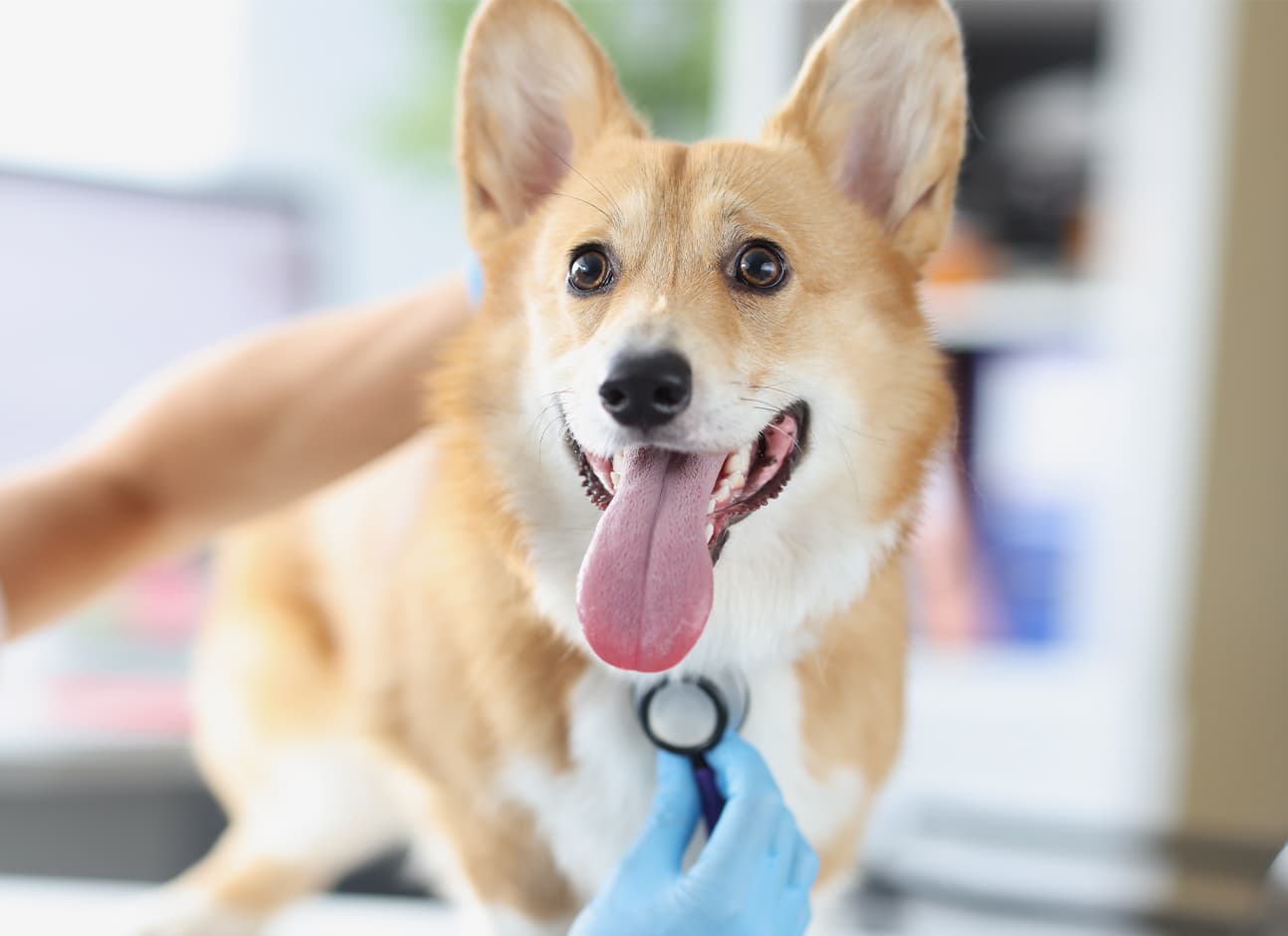 Health problems have been a source of constant worry for us, even more so when it involves the heart. A heart murmur is essentially an abnormal, unusually long sound of the heart. It is usually caused by intense blood flow inside the heart. They do not sound the same and differ depending on the intensity of the blood flow. However, a higher intensity does not indicate a greater degree of seriousness.

There are three types of heart murmurs, namely systolic, diastolic, and continuous. Based on the timings of the murmurs, systolic murmurs occur when the heart muscles contract, and diastolic murmurs occur when they relax. Continuous murmurs last for the entirety of a dog’s normal heartbeat cycle. Veterinarians also grade canine heart murmurs on a scale of one to six to determine their degree of seriousness, with Grade I murmurs being the least severe and Grade VI ones being the loudest and the most severe.

Canine heart murmurs can be caused by factors such as your dog’s age, breed, and certain abnormalities in the heart. Heart murmurs are very common among dogs of large breeds, especially when they are puppies aged 6-8 weeks to 4-5 months. Cardiac abnormalities such as abnormal valves, vibrations, dilated valves or regurgitant blood flow can also lead to heart murmurs in dogs.

Even though it can possibly be a cause for concern, there are several options you can consider with the advice of your veterinarian, to ensure your pet’s continued health. Treatment for heart murmurs mainly depends on the underlying cause. It can include a mix of medication, specific diets, and other supportive care. However, it is important to note that most cases of heart murmurs are largely treatable and resolve on their own. You get more detailed information on canine heart murmurs from your veterinarian.

A NEW BREED OF PET CARE


WE ARE PAVING THE WAY TO CHANGE AND ENRICH THE LANDSCAPE OF PET CARE IN THE UAE THROUGH OUR WORLD-CLASS AND COMPREHENSIVE VETERINARY PRACTICE. YOUR PET IS FAMILY, AND FAMILY DESERVES ONLY THE BEST.